Looking to try more natural remedies? This helpful guide covers a wide swath of ailments – and many plants might already be in your garden!

It may seem like natural health remedies are having a moment, but the trend is nothing new. Herbalism—the use of plants for their medicinal properties—has been around long before modern-day pharmacies, and certain sprigs and leaves are still touted for their healing powers. Whether you’re planning your next natural beauty shopping trip or want to try growing some helpful herbs at home, this overview can help you get started. 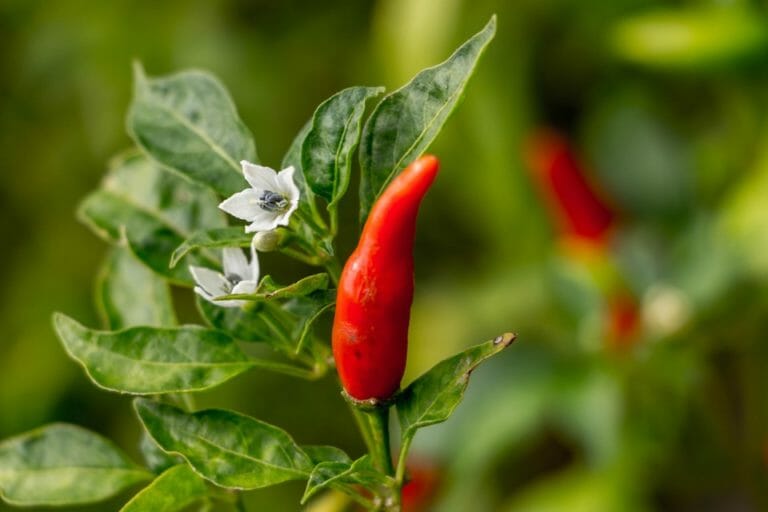 Many know capsicum as chili peppers, but it’s actually considered a medicinal herb, too. The active ingredient is capsaicin – that’s the component that brings the heat when you eat a pepper, and it is said to soothe aches and pains when applied topically. 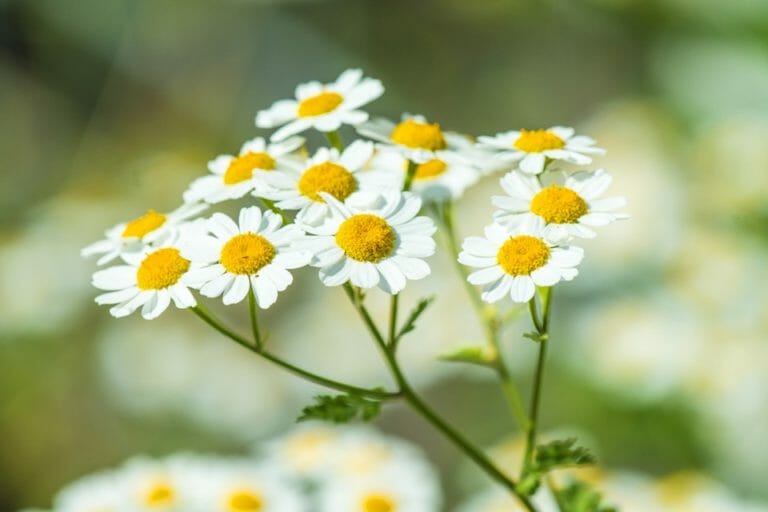 Part of the daisy family, feverfew has been dubbed “medieval aspirin” for its longtime reputation as a headache reliever. It’s most often taken in capsule form rather than tea because of its bitter taste. Some take feverfew pills to help prevent migraines and reduce their frequency, plus lessen the severity of headache side effects including pain, nausea, and sensitivity to light. 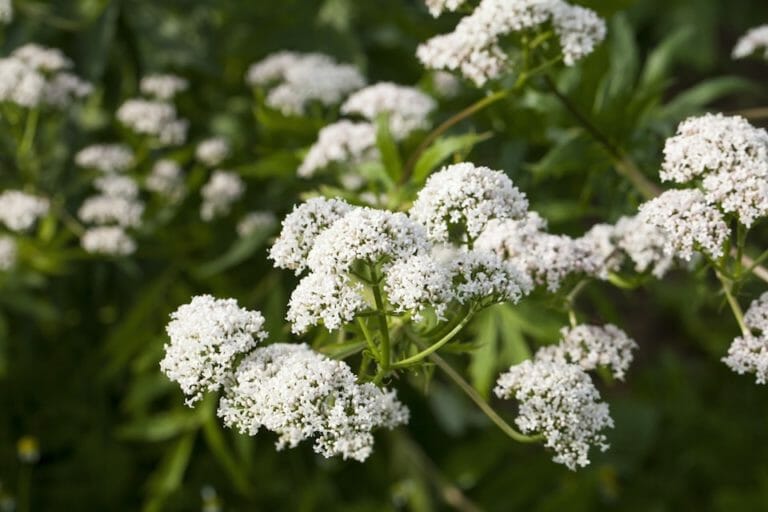 Troubled sleepers, take note: Researchers agree valerian can speed up the time it takes insomniacs to fall asleep and decrease the frequency with which they wake during the night, though the jury’s out on how exactly the herb works. Some suspect it increases levels of a chemical referred to as GABA, one that helps your body stay calm. Keep in mind, it’s considered a sedative, so you might experience grogginess the next morning. 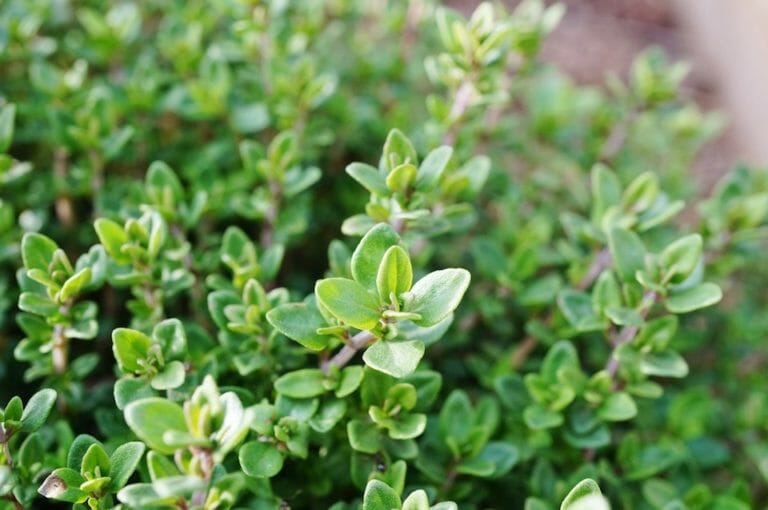 By EQRoy on Shutterstock

Thyme is particularly useful during flu and cold season. Why? First, it’s antispasmodic. A cough is an involuntary spasm, and the oils in thyme can calm your body’s reflexes. But on a deeper level, thymol, the antiseptic found in thyme, can attack infections directly. 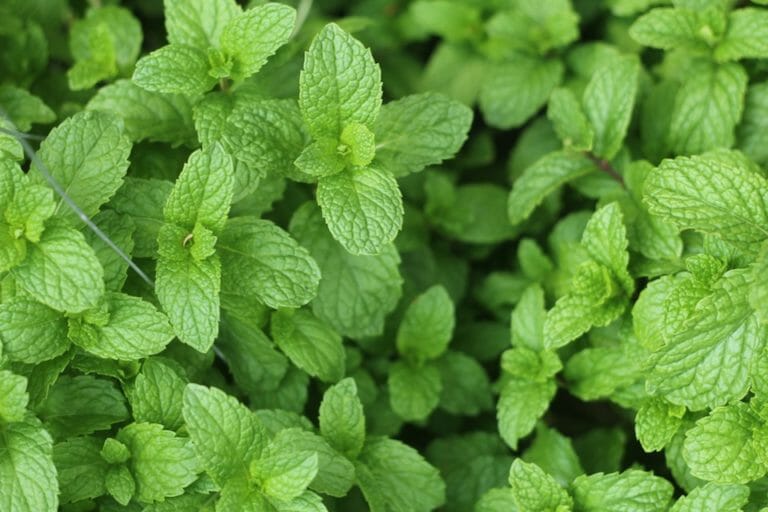 Before Pepto-Bismol and Tums were on pharmacy shelves, people turned to peppermint to soothe an upset stomach. Nowadays, it’s common to steep the herb in tea: Drinking a cup can relax stomach muscles, helping indigestion and gas pass quickly. Those with belly issues triggered by acid reflux should pass on peppermint, but studies have proven it an effective antidote to bloating and cramps brought on by irritable bowel syndrome. 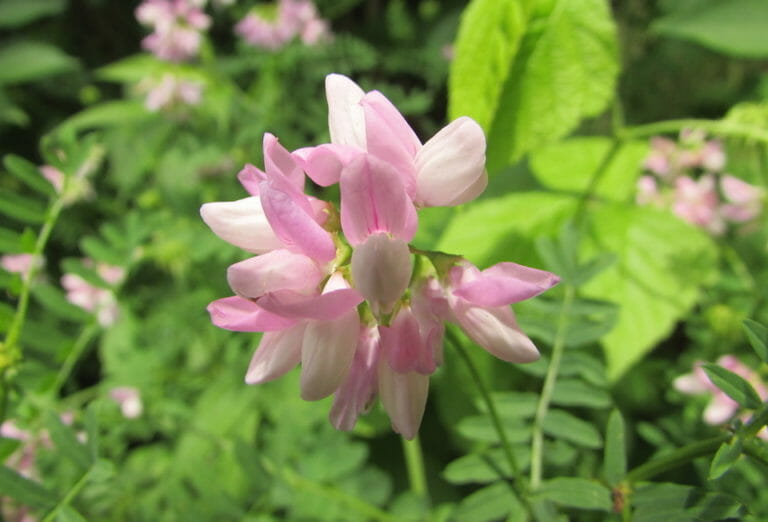 By Przemyslaw Muszynsk on Shutterstock

This root is considered an adaptogenic herb (something that protects the body from stress and disease), and its use dates back to ancient Chinese times. Astragalus is typically found in capsule form, and it can be taken to alleviate seasonal allergies. It has anti-inflammatory properties that can calm aggravated noses and eyes. 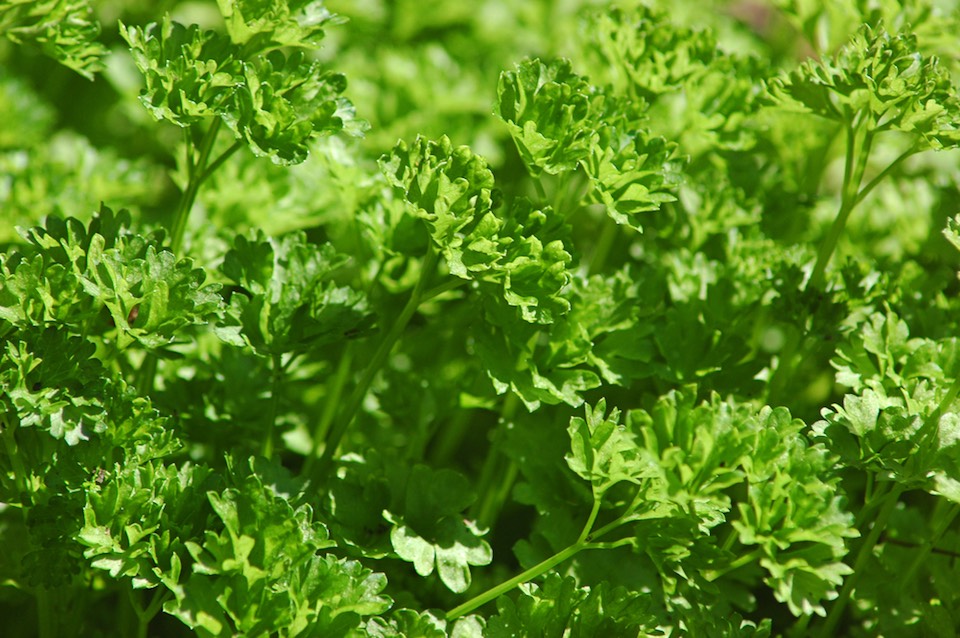 By Ana Iacob Photography on Shutterstock

Ladies: During that time of the month, adding extra parsley to your diet could be beneficial. The green herb contains apiol, a naturally occurring substance that can lessen the pain associated with menstrual cramps. And, since it acts as a mild diuretic, parsley can help reduce bloating. The herb is also believed to improve hormone balance, which can help PMS symptoms. 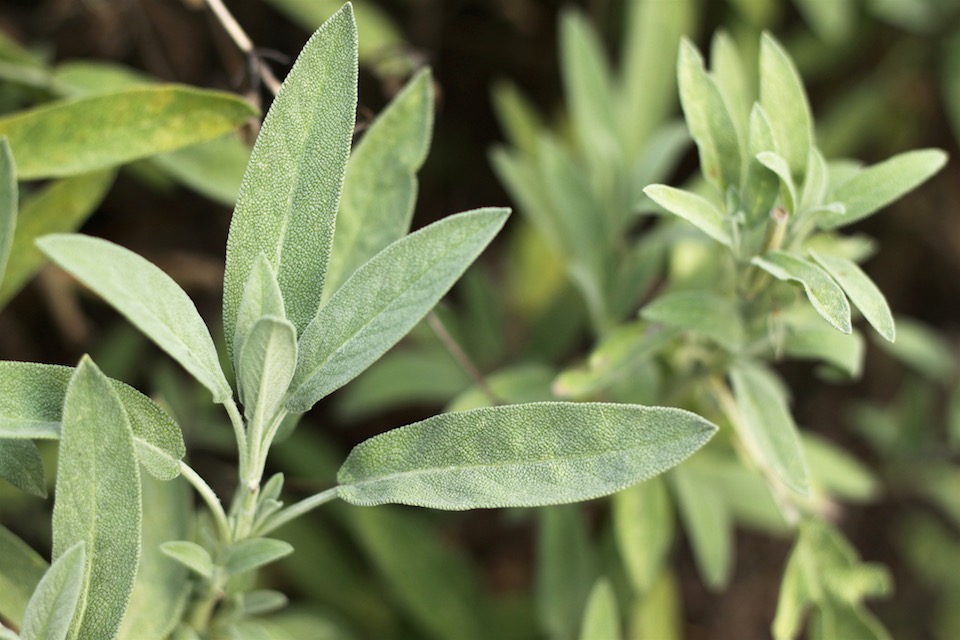 By Mikulas P on Shutterstock

Doctors don’t consider sage a cure for depression or anxiety, but many herbalists say it can be used to temporarily boost your mood. Some studies validate the thought, citing improvements in participants’ alertness, calmness, and contentedness. The easiest way to take the herb is in pill form. Many also burn sage in their home to get rid of negative energy – a route to calm in its own right?